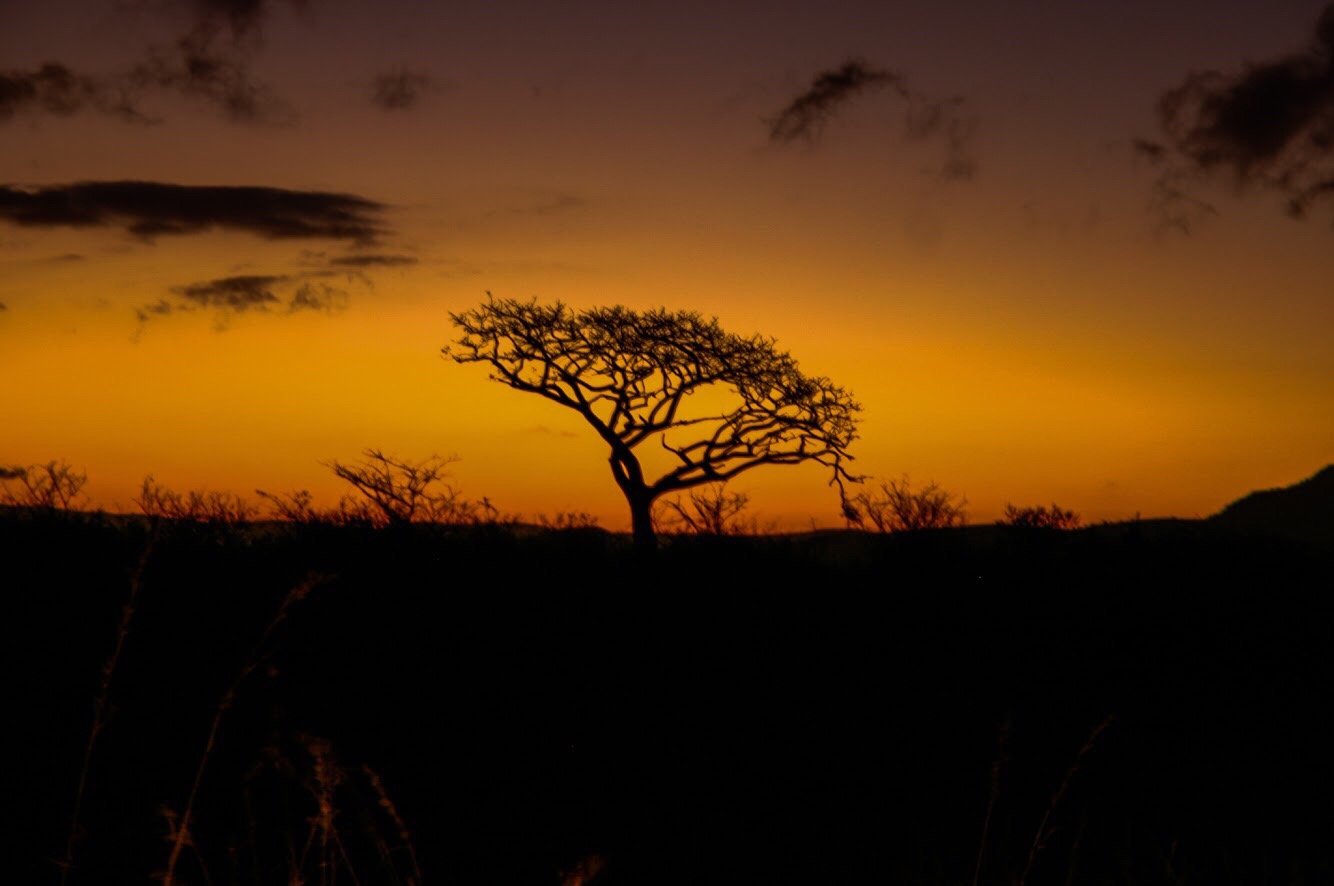 Northern Cape, the largest most sparsely populated province that is home to over 1000 San who immigrated from Namibia. It is bordered to the east by North West, Free State and Eastern Cape, to south by Western Cape, to the west by Atlantic Ocean and to the North by Namibia and Botswana. It includes Kalahari Gemsbok National Park, which is part of the Kgalagadi Transfrontier Park, an international park shared with Botswana.

There are four official languages namely: Afrikaans (mostly spoken), Tswana, Xhosa, and English. The provincial motto, Sa ǁa ǃaĩsi ‘uĩsi (“We go to a better life”), is in the Nǀu language of the Nǁnǂe (ǂKhomani) people. This could not be truer, and you will instantly feel it when you spend some time at Augrabies Falls, Great Karoo, Orange River, or Namaqualand region.

The region is arid to semiarid; therefore, you can expect to experience extreme heat with the hottest temperatures measured in South Africa along the Namibian border. Summer maximums are generally 30 °C or higher than 40 °C. Winters can be quite the opposite, bitterly cold and places like Sutherland often receives snow and temperatures occasionally dropping to the below -10°C mark.

♥ White water raft down the mighty orange river or watch the orange river plunge into the Augrabies falls
♥ Experience the beautiful sights of the flowers in springtime at Namaqualand
♥ See a beautiful black-maned Kalahari lion, iconic animal in the Kalahari Gemsbok National Park
♥ Spot an elusive pangolin or aardvark at Tswalu Kalahari Game Reserve
♥ Be in awe at the mining town of Kimberley and see the famous “Big Hole”