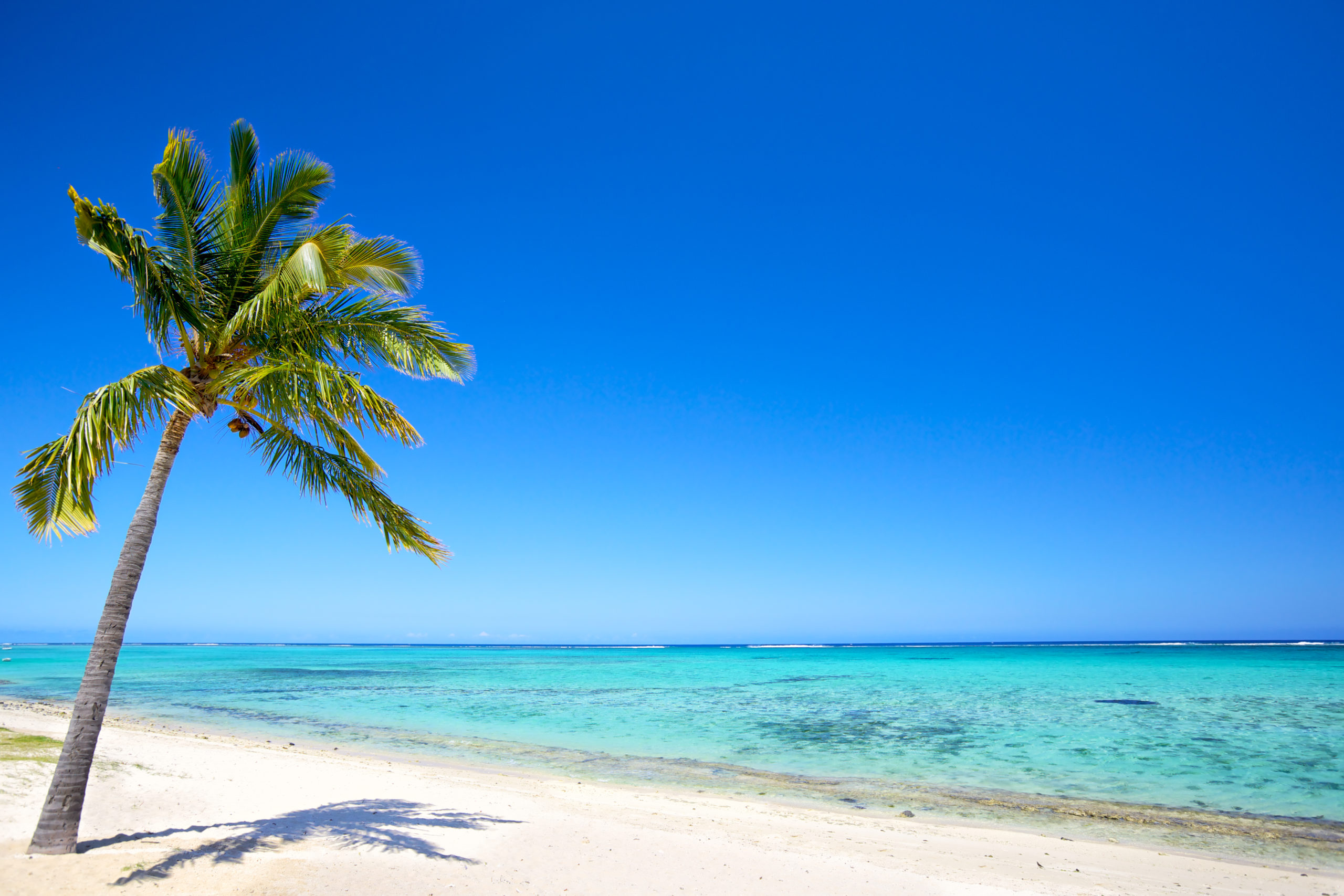 Mozambique, 801,537 square kilometers of land makes it the 36th largest country, located on the southeast coast of Africa. South Africa to the southwest, Zimbabwe to the west, Zambia and Malawi to the northwest, Tanzania to the north and Indian Ocean to the east. Mozambique gained independence from Portugal in 1975 but is still suffering from the effects of a 16-year civil war that ended in 1992 only.

Mozambique has a tropical climate with two seasons. Wet season from October to March commonly has cyclones with heavy rainfall along the coast and decreasing in the north and south. Dry season is from April to September with average temperatures ranging in Maputo from 13°C to 24°C in July and 22°C to 31°C in February.

For those willing to explore Mozambique’s northern reaches, numerous islands await you. The Bazaruto Archipelago is comprised of five islands: Bazaruto, Santa Carolina also known as Paradise Island, Benguerra, Margaruque and Bangue. The Bazaruto Archipelago is Mozambique’s only underwater national park and there are several dive sites around the islands. Even further north are the Quirimbas islands, an unspoiled chain of 32 islands, known for its coral reefs, white sandy beaches, and crystal blue waters inhabited by dolphins, whales, and endangered dugongs (sea cows).