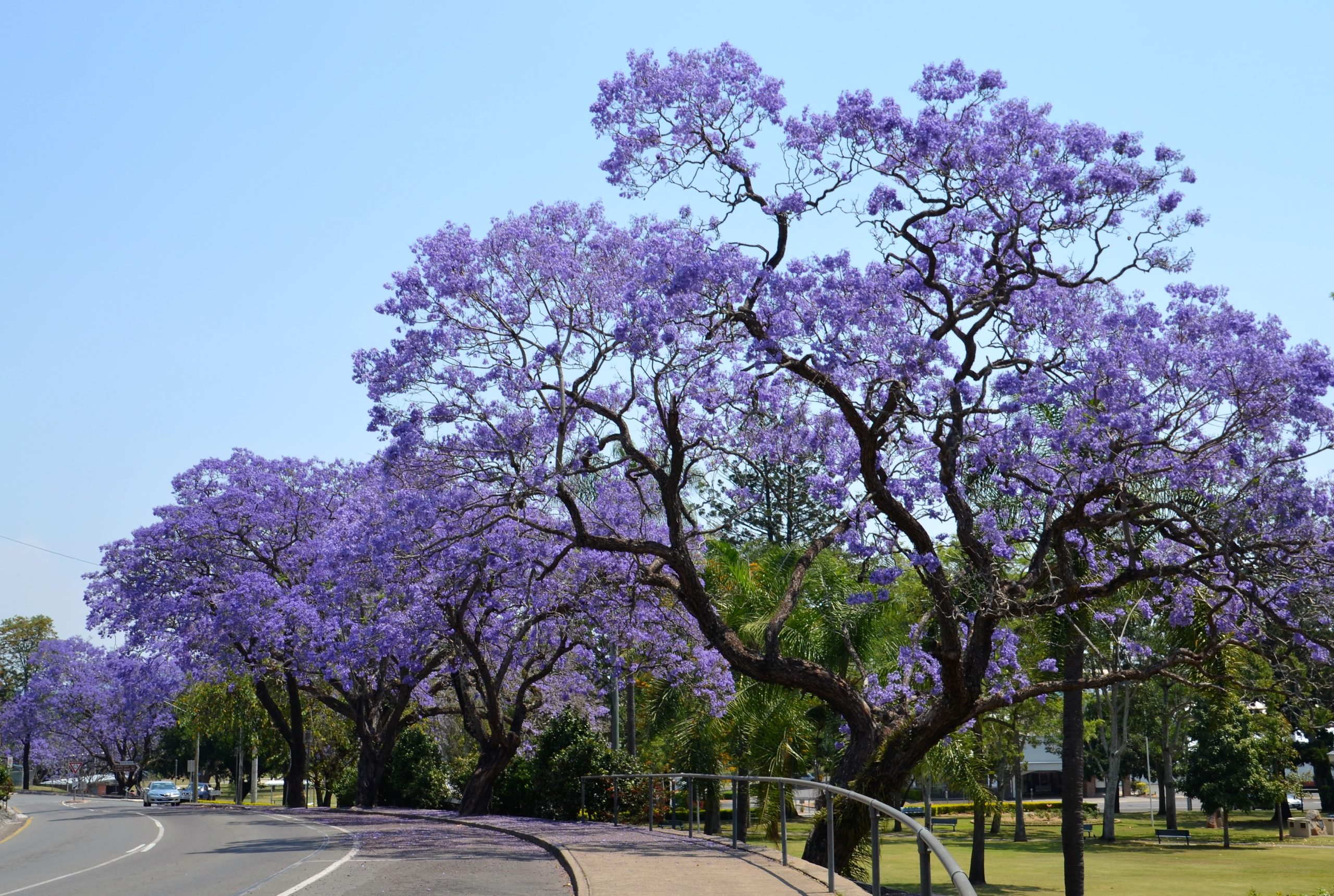 Gauteng meaning Place of Gold. It is South Africa’s smallest, most densely populated province with no foreign borders. Pretoria, Johannesburg, Germiston, and Vereeniging are some of the main cities to be found. Pretoria is known as “Jacaranda City” due to its mauve blossomed tree-lined streets, featuring several natural and cultural attractions such as significant old buildings and museums worth exploring.

Swartkrans, Sterkfontein, Kromdraai and environs are collectively known as the Cradle of Humankind. An area of 16548 square km designated as a UNESCO World Heritage site where fossils sites can be explored.

The climate is mostly influenced by altitude even though the province is at a subtropical latitude. The climate is cooler in Johannesburg at 1700m in comparison to Pretoria at 1330m above sea level. Winters are crisp and dry with frost occurring often in southern areas. Summer months average about 17°C and maximum of approximately 28°C, whilst winter months averages 5°C and maximum of 19°C. Pretoria experiences much of the same whether as Johannesburg but it is also known as the rainfall region.

♥ Travel through time, visit the World Heritage Site of the Sterkfontein Caves at the Cradle of Humankind

♥ Go on a guided city walk or tour of Soweto