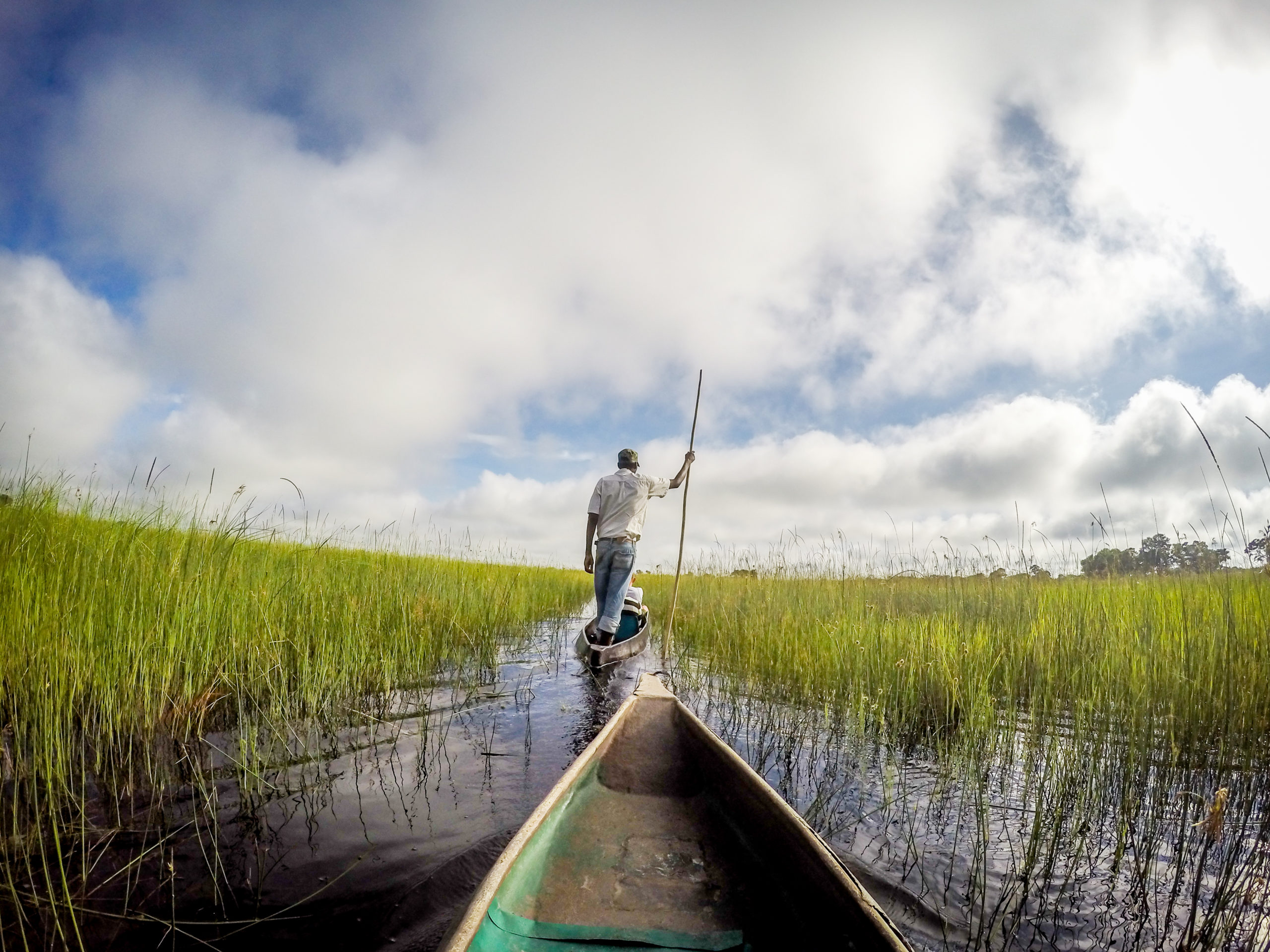 Botswana meaning “land of the Tswana” referring to the dominant ethnic group in Botswana, is bordered by Namibia to the north and west, Zimbabwe to the east, and South Africa to the south. Visit the iconic landmarks such as Okavango Delta which is the world’s largest inland Delta at 15,000 square kilometres. The Kalahari Desert, a semi-desert of 54,600 square kilometres making it the largest reserve in Botswana. Lastly, Chobe National Park, home to the greatest elephant population. Botswana protects some of Africa’s largest areas of wilderness, and therefore they do have great safari based, tightly controlled and often upmarket options. There is a range of accommodation options available for all travellers and varying budgets, and many safari regions to choose from Okavango Delta and Moremi Wildlife Reserve, Linyanti, Savuti, Chobe, Selinda and Kwando, Mashatu and Tuli Block, Kalahari and Makgadikgadi pans which is the largest salt pans in the world with an area of about 12,000 square kilometres.

Peak season in Botswana is between July and October which is also the most expensive time of the year and busiest. Due to the floods in the Okavango delta, this time of the year is best for Makoro safaris, but there are places of permanent water where Makoro safaris can be done all year round. The dry season runs between April to October and is usually the best time for game viewing as animals concentrate around waterholes.  The wet season is between November to March, due to the amount of rain some roads become inaccessible and therefore many lodges will actually close for a few months. Lastly, the green season is December to May and is still pretty wet but you have the advantage of reduced rates.